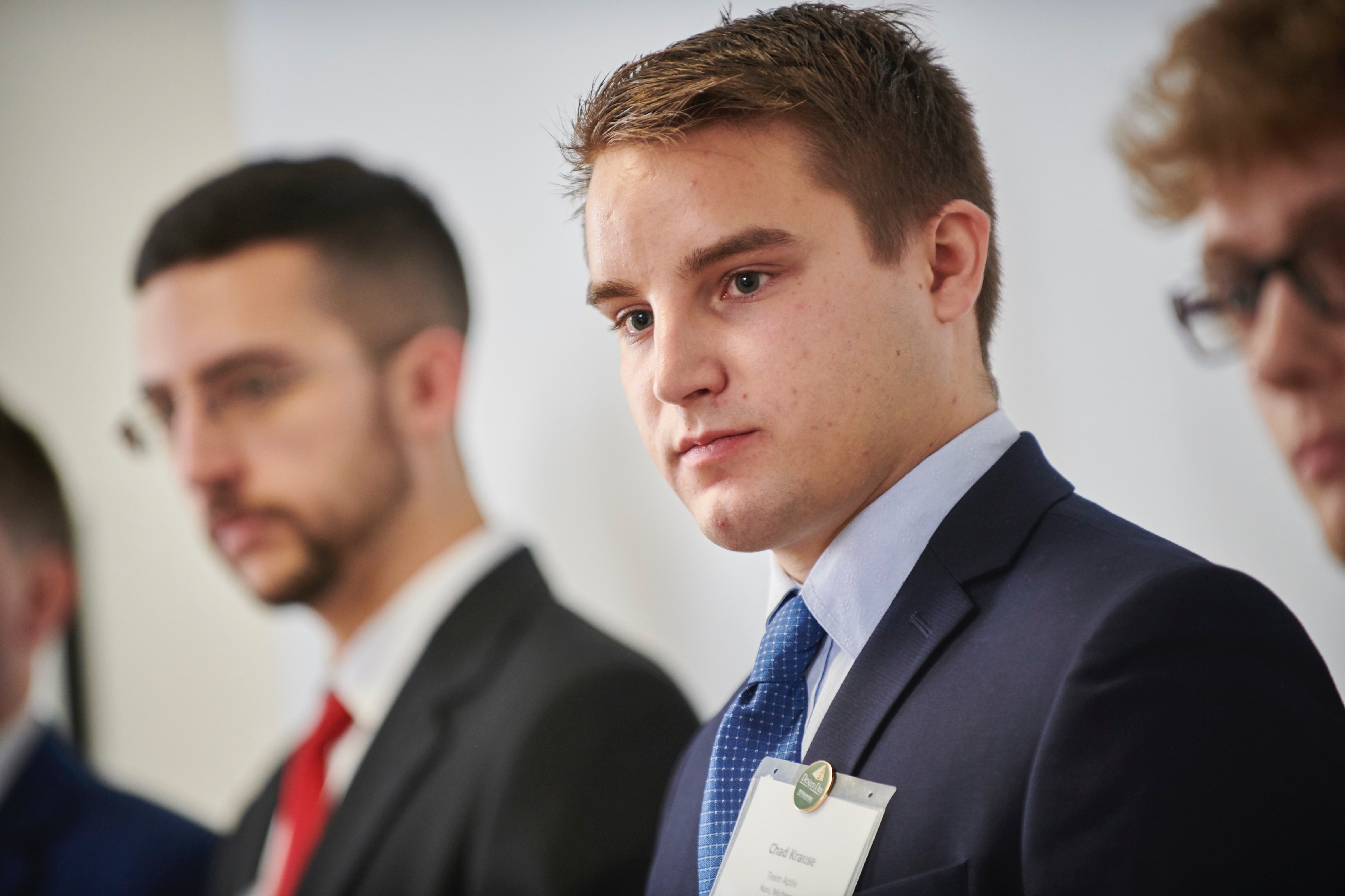 A small blog about my projects

I needed something for my website. After 3 years of a Blue Line Networking test site, an API endpoint, and other random things I've abused this site for, finally I am putting something normal on it.

I wanted a blog so I can show off what I do. More than just a resume. I have 1 sheet for a resume, half of which is filled with "unimportant" (titles, grades, headers). I have a ton of random projects that are relevant to Chad, but nothing that is worthy enough to take up precious resume space.

Why OctoberCMS? Because everyone has wordpress and I'm tired of seeing the same ol' themes and layouts. Plus October seems to be just a layer on top of Laravel, which is cool for me

I thought it was going to be an easy install. Of course, nothing really is.

I first downloaded and then uploaded the easy, web-based install. Errors installing.

I then tried googling the answer. Problem was made worse

Then I tried to do it via command line, which worked after many failed attempts. The first problem is that shell_exec() was not enabled for security reasons. I couldn't enable it globally because I have MidPhase servers so I am locked. I finally was able to run it like:

Finally that worked. Until I got to the database section (which is the very next step). For some reason my database and user combination (which I had specifically set up for this) did not work. After trying to gain admin access and almost giving up, I created a new database and user (with poorly thought out names) and it worked.

Then for some reason, the site didn't recognize index.php as the default landing page, so I fixed that. Then It was god awful slow - 5 seconds to first meaningful content. I fixed that by enabling compression.

Then I had to update, which didn't work. After about and hour I ended up trying the good ol' command line, which worked.

Finally I'm up and running and replacing the default blog. This is all I could think of. Ironic that the first blog with OctoberCMS is bashing OctoberCMS. Eh.

A few things to fix and add: